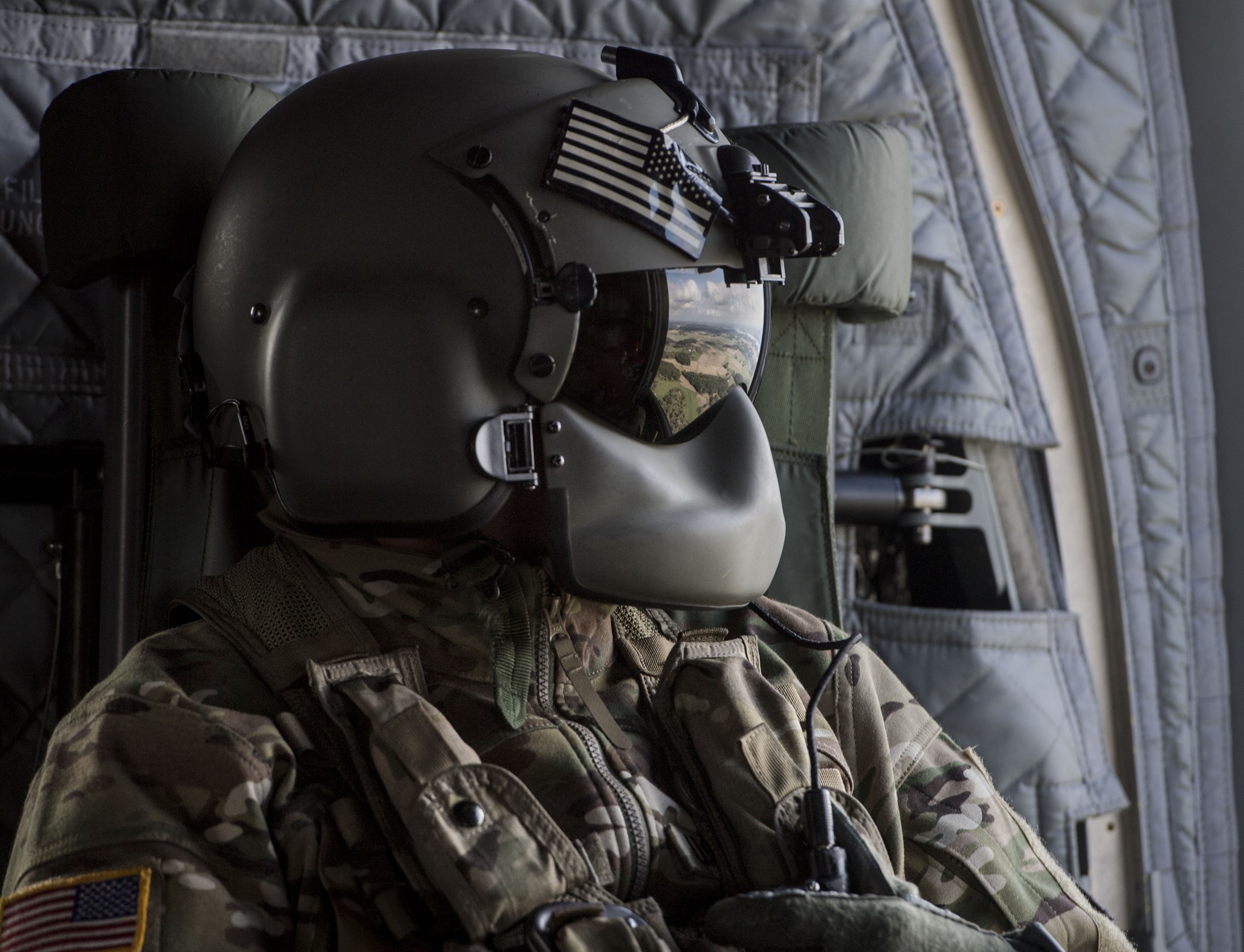 Sweden and Our Military Profession: Building a Common Identity or Creating Friction? by Joakim Berndtsson

The policy, the first of its kind in Sweden, conveys a broad understanding of the military profession, including civilian employees, soldiers, sailors, NCOs and officers of all branches. The ambition is for the policy to create a common, organisation-wide understanding of the military profession that bridges the “civilian-military divide”; Berndtsson’s study shows that this is not a simple task. The findings indicate a complex and potentially fraught relationship between policy-level conceptions and self-images among Swedish officers. The attempt by the Swedish Armed Forces to regulate and govern identity through a central narrative appears to have generated resistance and friction. The Association of Swedish Officers clearly rejects the constitutive norms around membership of “our military profession,” a reluctance evident among Staff Programme officers as well. Even though the policy clearly distinguishes between “our military profession” and the “officer profession,” the move to create a collective identity is seen as distorting officers’ professional self-images founded on ideas about, and relational boundaries around, a unique expertise, a specific jurisdiction and distinct sources of status and legitimacy.

Berndtsson finds that the all-inclusive concept of “our military profession” is not a strong, shared cognitive model or discourse around which members build professional self-images.

Joakim Berndtsson, PhD, is Associate Professor at the School of Global Studies, University of Gothenburg, Sweden. Berndtsson’s research interests include public opinion of the armed forces, civil-military relations and security outsourcing. Together with Christopher Kinsey, Berndtsson is the co-editor of The Routledge Research Companion to Security Outsourcing (2016). 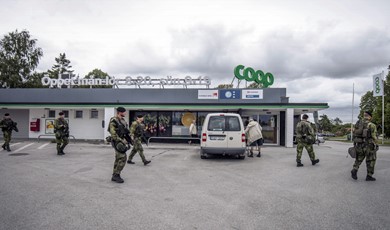 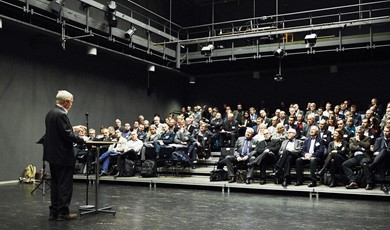 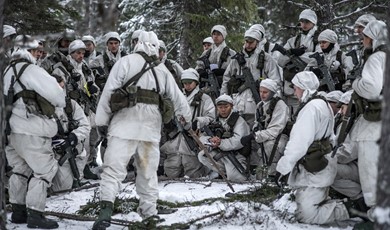 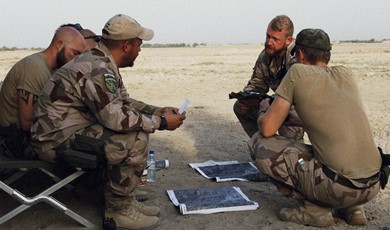