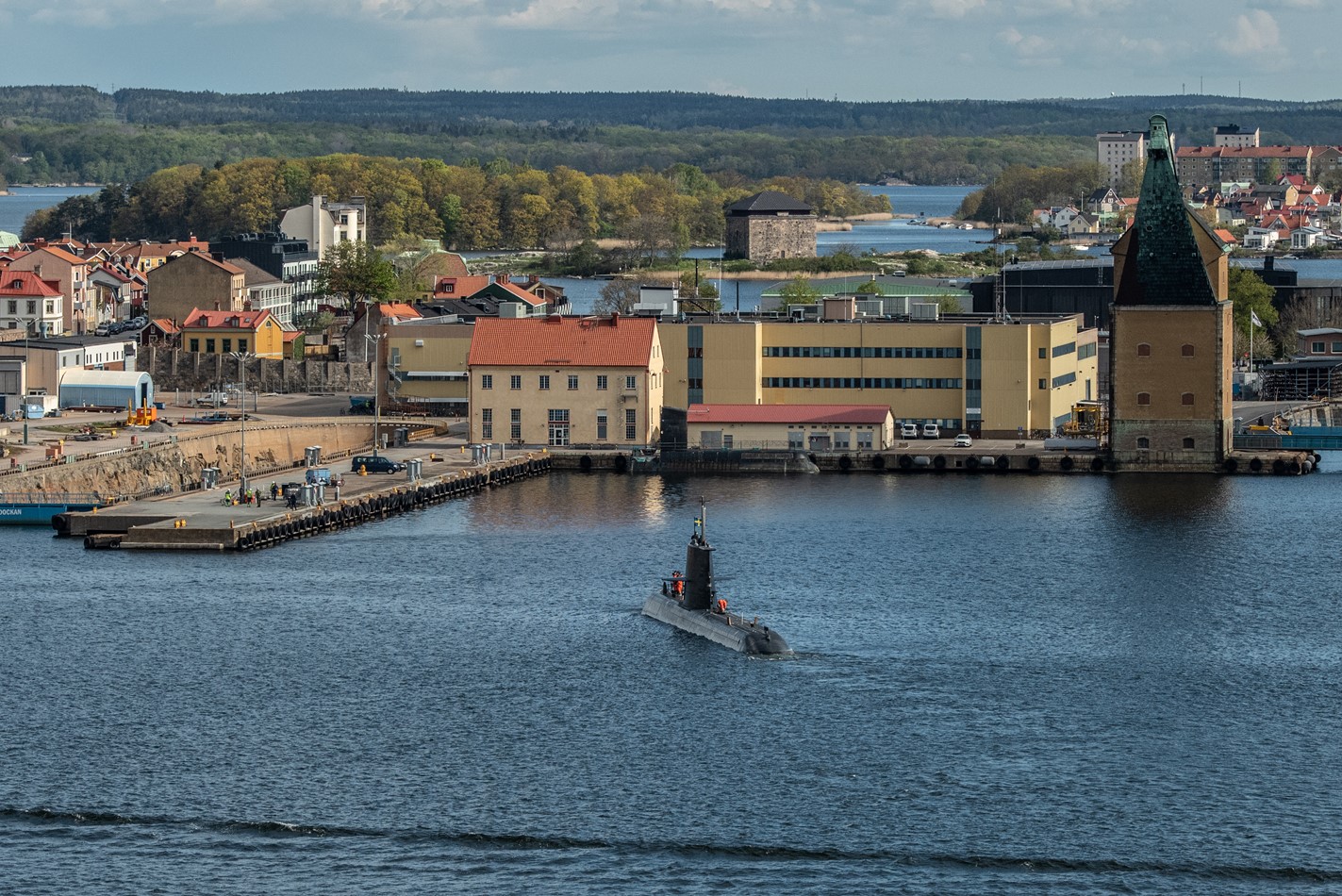 CSMS collaborates with several organizations and universities. The primary aim is exchanging ideas and creating new knowledge of military organizing and civil-military relations.

Some of the organizations  currently in collaboration with CSMS:

Inter-University Seminar on Armed Forces and Society (IUS), was founded in 1969 by Morris Janowitz at the University of Chicago. IUS is a forum where researchers, military personell and students can connect and exchange research findings and knowledge from military practice and civil-military relations. IUS has about 600 members from 35 countries. Since 1974, IUS publishes scientific articles in the journal Armed Forces & Society.

European Research Group on Military and Society (ERGOMAS) was formed in 1986. ERGOMAS started as a European network for researchers interested in various aspects of the relations between the military and society. As of today, its members originate from all over the world. ERGOMAS-members meet regularly in different work groups and come together in a biannual international conference.

The SOM institute is an impartial survey organization at the University of Gothenburg. Since 1986, the SOM institute has been working together with researchers from a wide range of disciplines in order to delineate public opinion and understanding societal development in Sweden. The SOM institute has since the beginning been focusing on the habits, behaviour, opinions and values of swedes as regards to society, politics and the media. The Swedish peoples' perception on defence- and security politics are surveyed as well, and is published annually in the SOM book.